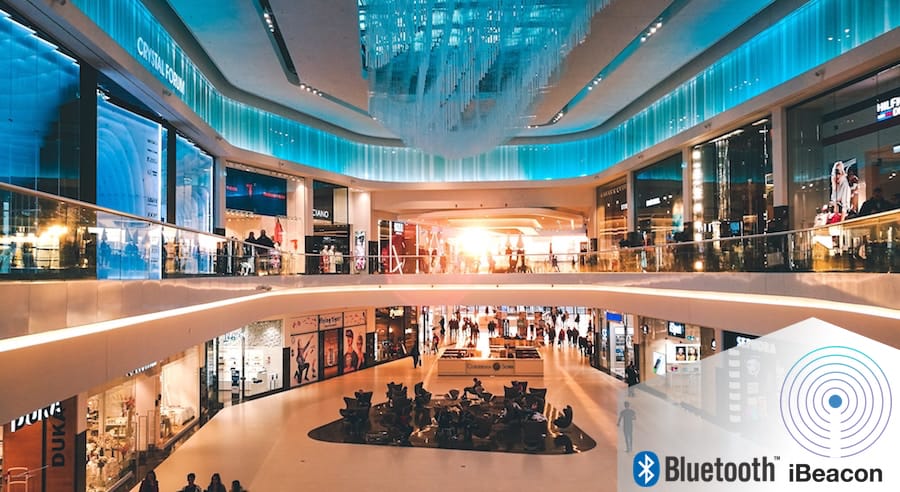 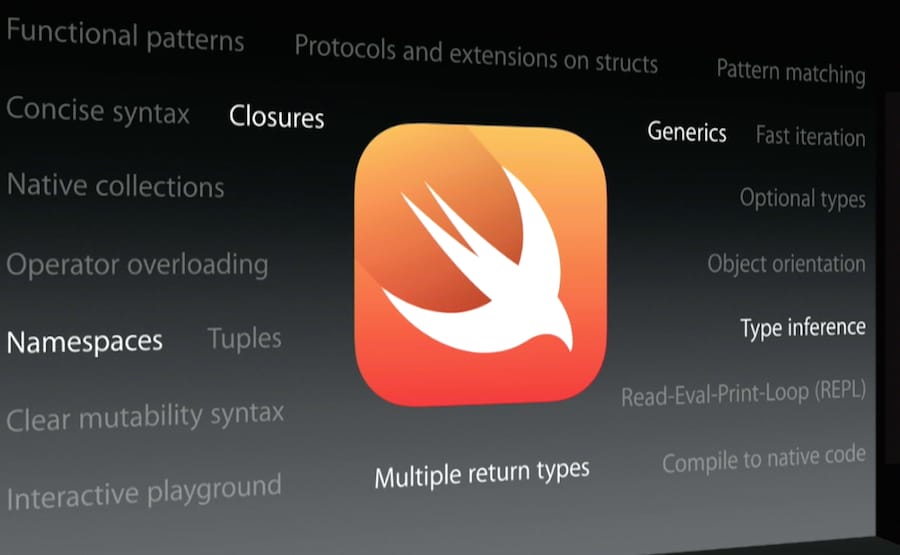 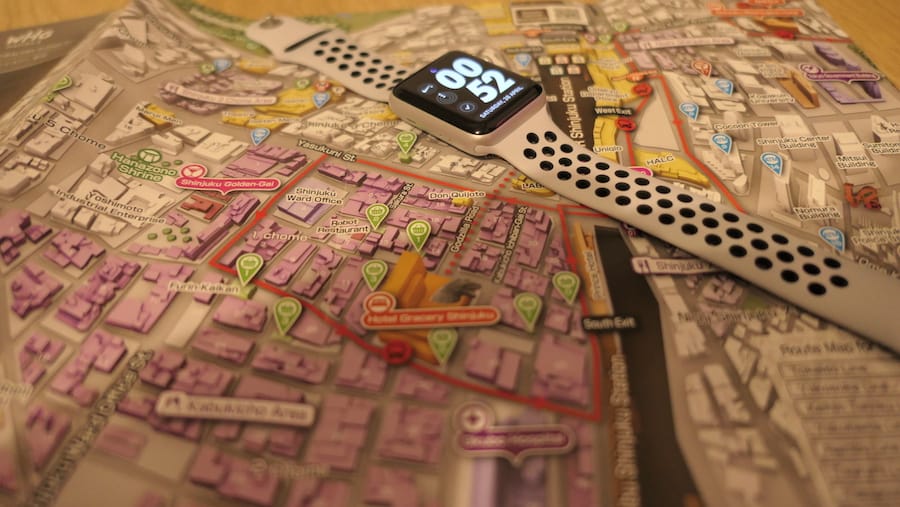 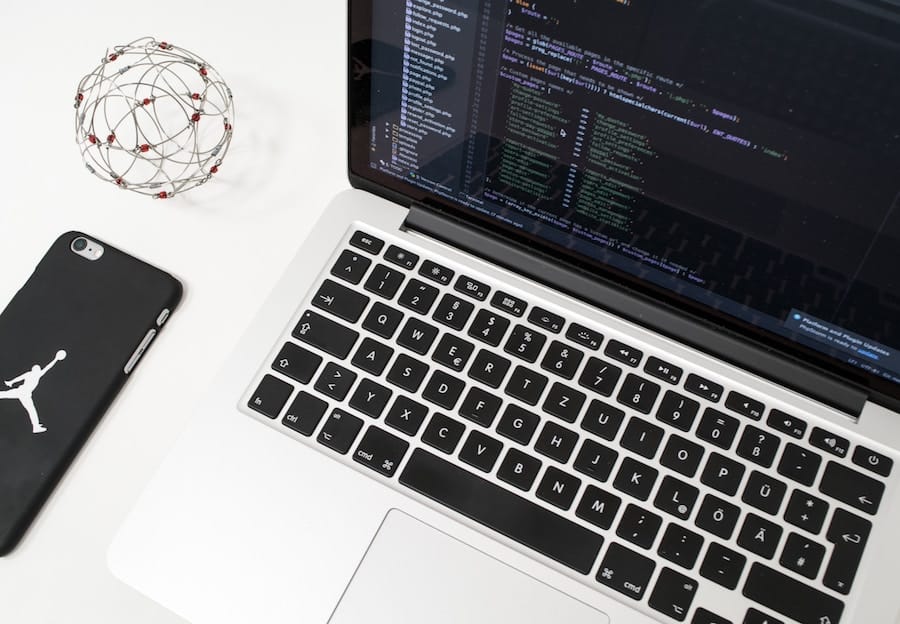 iBeacons is that kind of technology that you have probably heard a lot but haven’t seen it in the real world at all. But there are many applications out there and in most cases, the majority of benefits are presented to people at the other end. 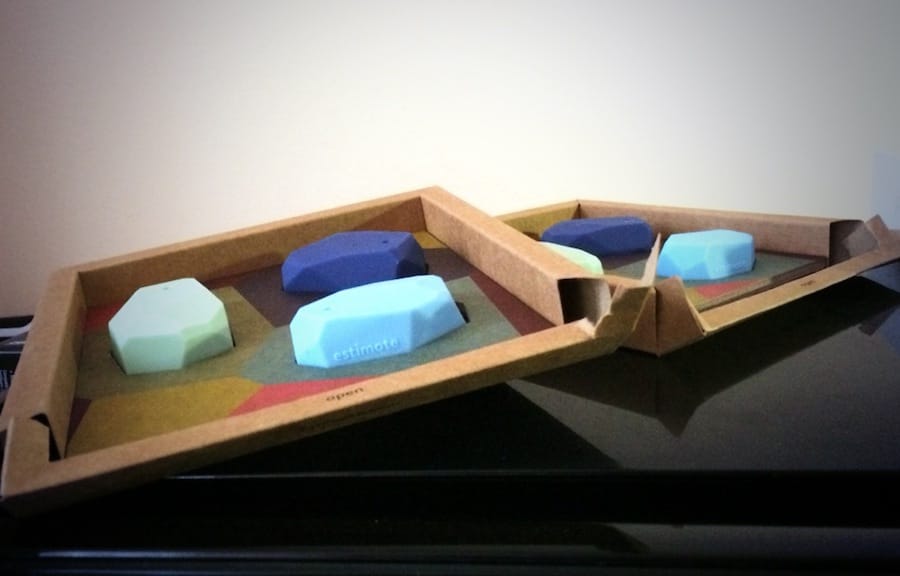 On Saturday (November 30, 2013) had place a first of the series of preparation hackathons for the Jitter hackathon at Mobile Central Europe conference. The Synappse Team went there to participate and make friends with this hackathon partner – Estimote. 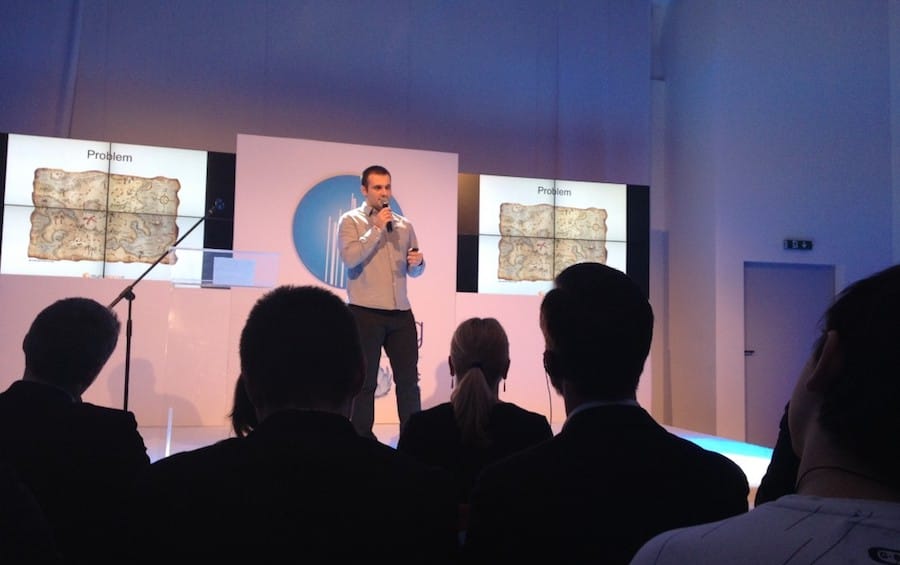 On the 22nd of the January, we have been a part UPC Think Big final gala which featured 10 of the contest finalists. We’ve been given an opportunity to bring closer our idea to the judges and answer their questions after 3min pitch. 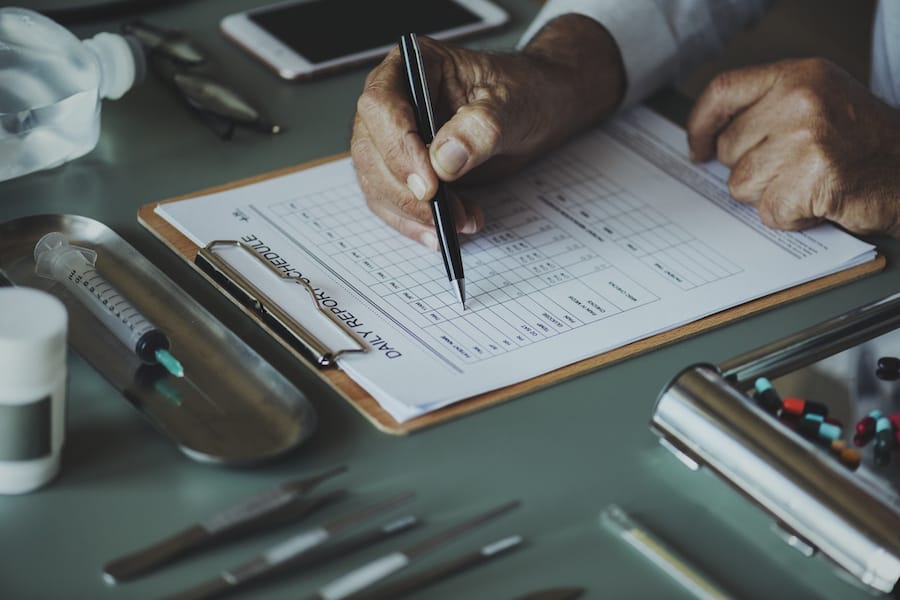 Just a short note about my last weekend. I spent a great time at HACKWAW hackathon focused on Quantified Self movement. That was an amazing opportunity to met people not only from the tech industry but also to chat with mentors from the science world.